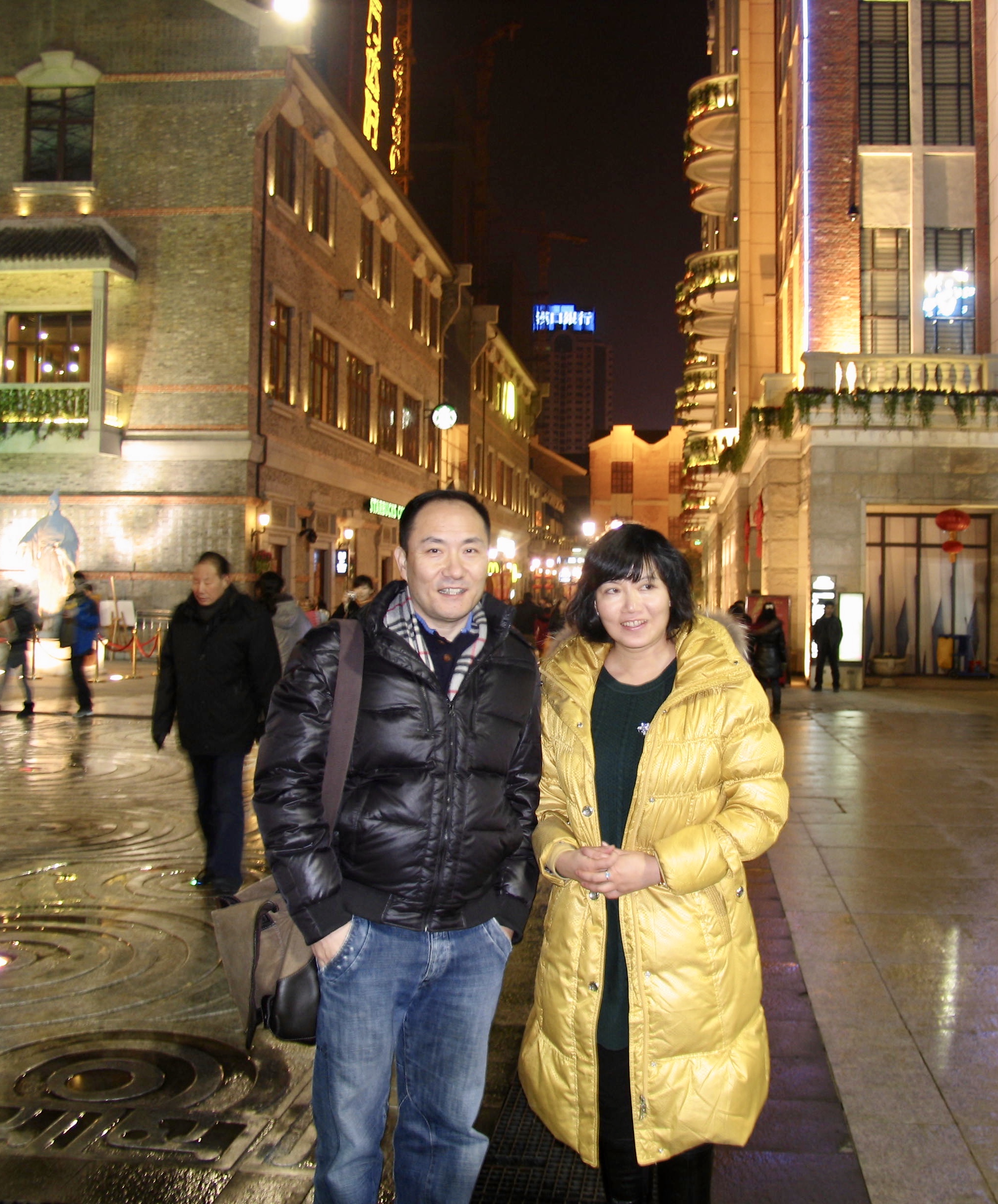 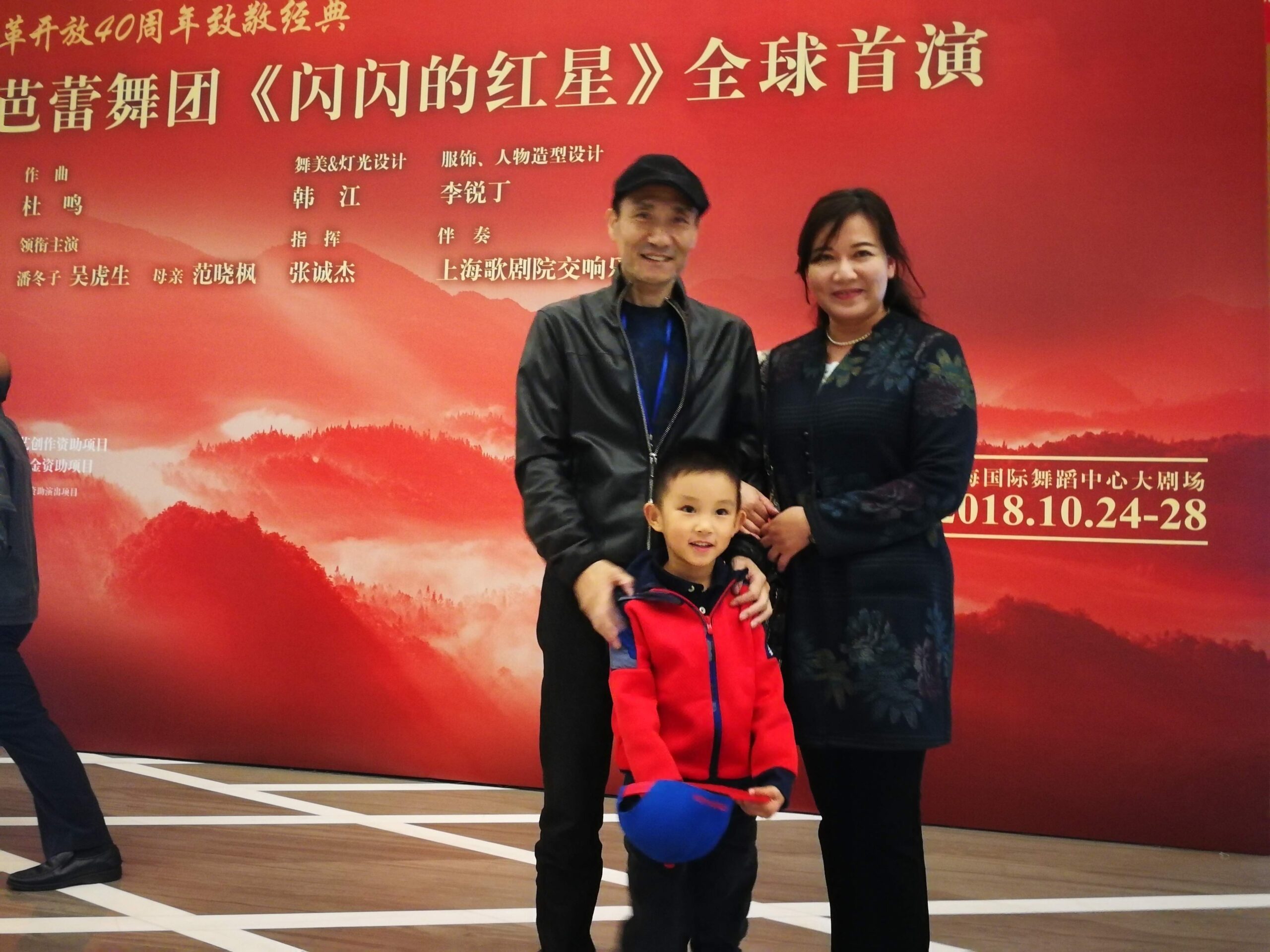 This article is written by Liu Li herself, recording the meeting with Zhao Ming in Beijing:

It was warm and sunny in May in Beijing. Zhao Ming arranged our meeting in an elegant cafe bar which serves Western drinks. I teased him for treating me like a westerner.

In fact, he had studied modern dance in the United States for some years and may have developed some western habits. We were actually born in the same city Kunming, which he explained it was where his name ‘ming’ came from.

He has not changed much from three years ago when I met him in London when his acrobatic ballet version of Swan Lake came to perform at the West End. The show was a massive hit in the ballet world, especially to Russians I guess —— when Chinese people can dance ballet on people’s heads, that must hurt Russian ballet dancers’ pride.

Zhao Ming was introduced to me by Colonel Gao Junsheng, who was also a director of this show.  Both of them are from the Chinese Military Performing Group. Chinese Military Performing Group funded by the Chinese government plays a magnificent role in Chinese national celebrations and events, and constantly produces first-class artists and their productions.

Zhao Ming is very modest and polite, an easy-going guy. Sometimes he seemed absorbed in his deep thoughts, his creative mind is restless.  I have watched his own performance on stage as well, it captures heart and soul; I have watched many dances he choreographed,  each one has its own style, but all are beautiful and mind-blowing… He showed thoughtful, understanding and was shrewd in his conversation.

We talked about his works and current productions, and he let me share his thoughts on some forthcoming productions… I was so overwhelmed by his productivity and creativity.  Looking at his DVDs and achievements piled in front of me, I was lost for words for a minute.

I asked him what was his ultimate aim in dance creation?  He smiled and said it would be great if more people in the world can enjoy watching Chinese dance. 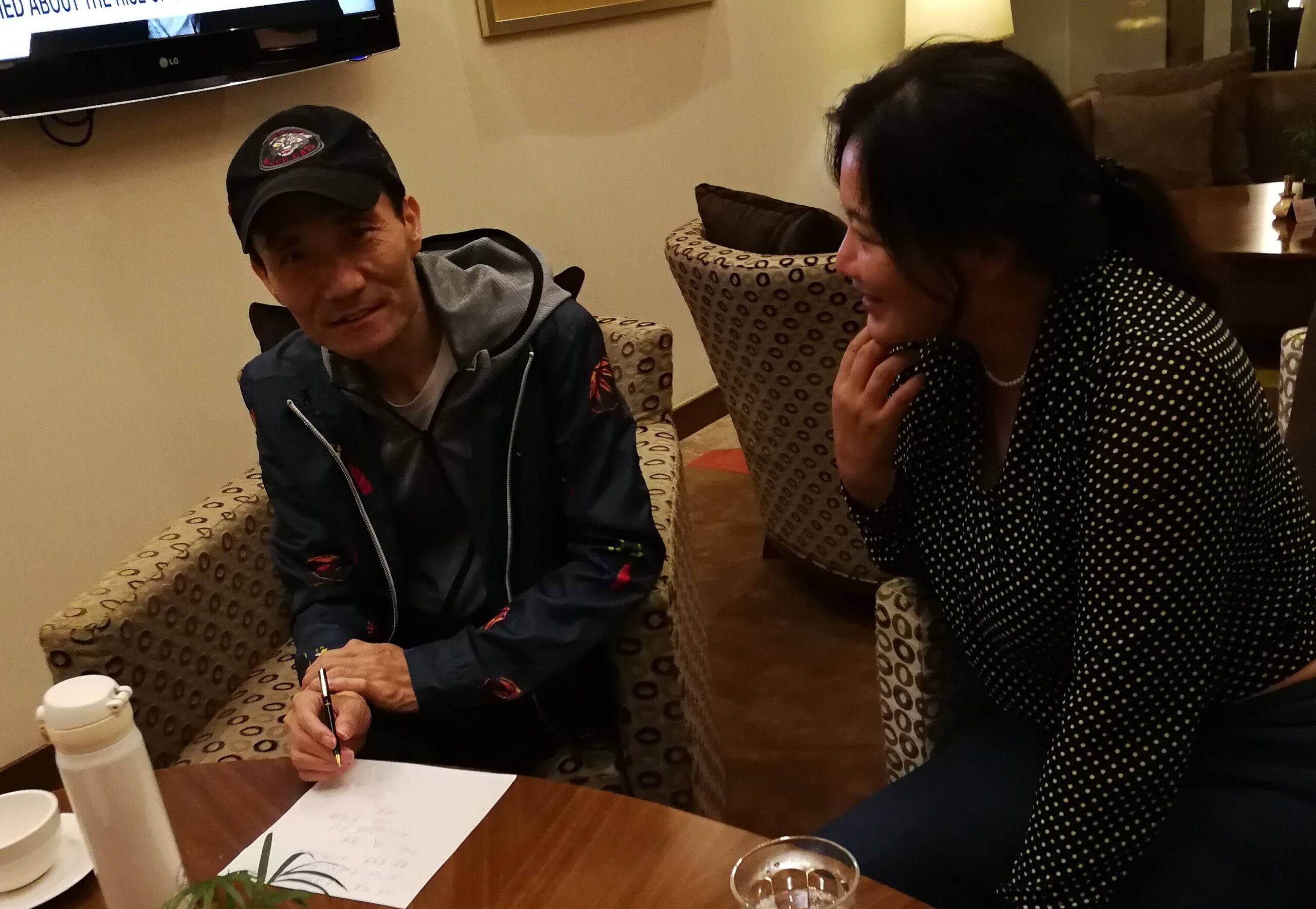 I thought to myself:  was it not the same desire as mine when I set up MsL company? British Theatre has given me a lot of inspiration to promote cultural exchange between the West and China. British theatre has established itself very well on the world stage, but Chinese theatre has not, at least not yet. Chinese performing arts are compelling and have rich forms and contents. I see my role here utilizing my Anglo-Sino arts connection.

Zhao Ming is a  Chinese modern dance legend, one of China’s premier contemporary choreographers and directors.  He graduated from the Beijing Dance Academy and went to study modern dance in America and then Hong Kong.  He has taken responsibility to conceive many major national shows and events. His works have won numerous national awards. Some of his better-known productions include Shining Red Star, Farewell My Concubine, The Dream of the Red Chamber, Swan
Lake(acrobatic), Life by the Yangtze River, Concubine Yang;  and a Chinese version of The Nutcracker. He is now the vice Chairman of the Chinese Dance association. 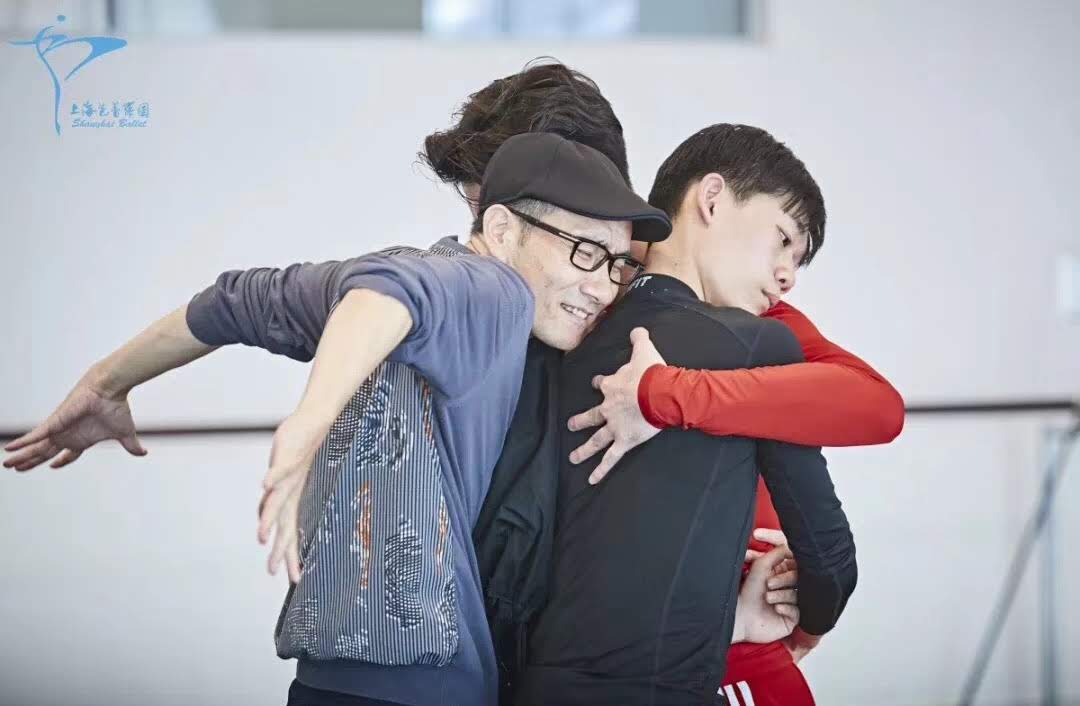 Our talk was frank and genuine.  We both believe Chinese dance will have a good market in international showbiz while realising the market has not really been developed yet. There is plenty of things for us to explore and improve in terms of show presentation and marketing.  Our cooperation can pool together expertise and wisdom from both east and western cultures,  and better our position to open the market.

In the entertainment industry, I find that many western shows are wit and humour whereas Chinese actors are good at expressing their ideas and feelings through facial expression and body movements, so China has developed Tai Chi, Shaolin and Wushu which are such unique forms of performing arts.

Zhao’s dance choreography is a feast for eye and soul, they are the perfect examples of demonstrating the charming and exotic Chinese dance.

While we were waiting outside for a taxi, I said to him: “It is really nice to have a chance to talk with you face to face.  Please give our conversation some good thought.  Marketing and promotion are as important as the show production itself. We can continue to exchange thoughts after I go back to London, please take care of yourself and take some holidays whenever you can, you have worked too hard.”

“I will, thank you, ” he replied.  He took out a cigarette, lit it up,  inhaled deeply,  then blew out the smoke while watching me jump into an oncoming taxi and disappear into the busy Capital city street.