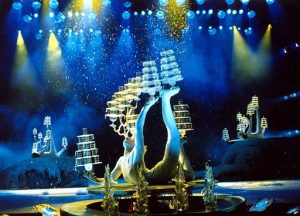 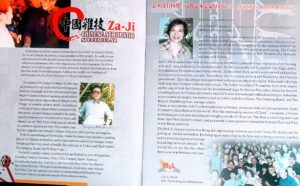 As one of the oldest Chinese performing arts, Za Ji, closely translated as circus. has always retained its explosive vitality in this country. Founded in 1956, Anhui Acrobatics is a full-time professional troupe dedicated to performing the art on stage.  Amazing, Liu Li has managed to tour this show in 23 cities and lasted for 6 weeks in the UK, including 2 weeks run in London West End. It is a stunning show, eye opening to authentic British audience, many London theatre critics were attended,  and some of them even could not find suitable words to describe the show. 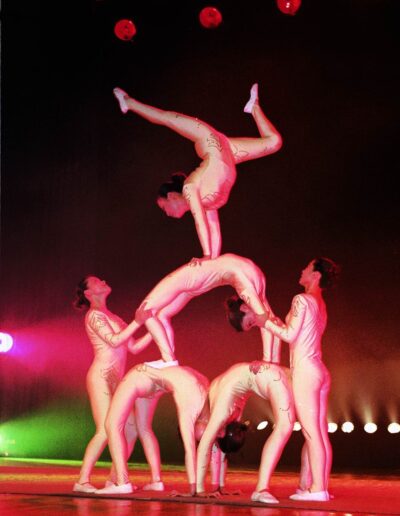 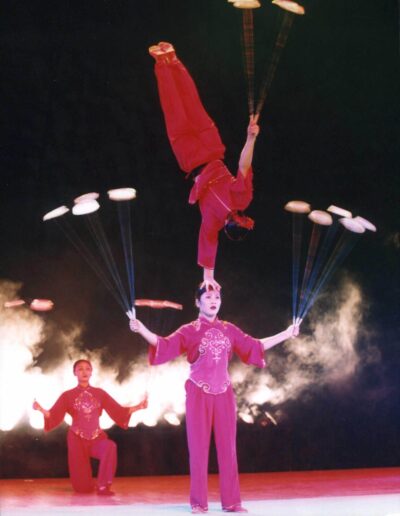 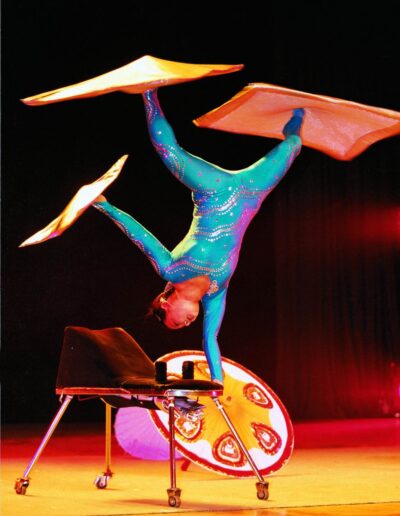 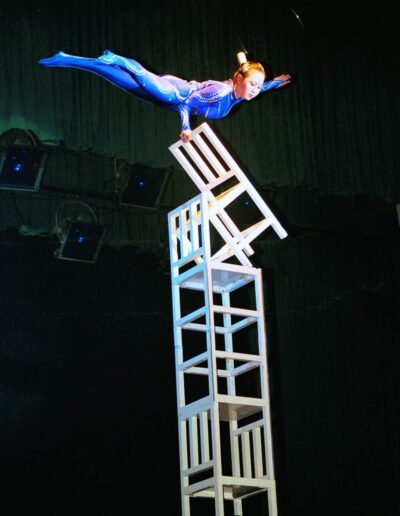 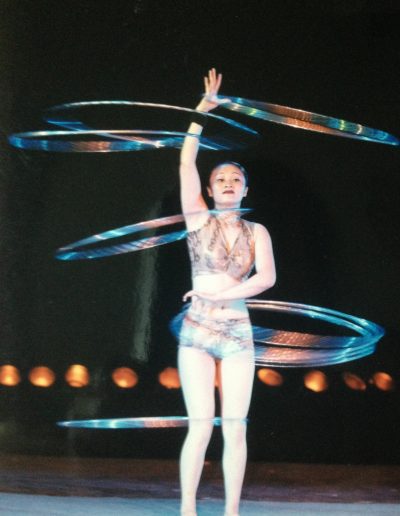