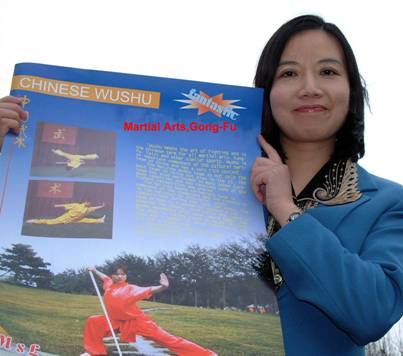 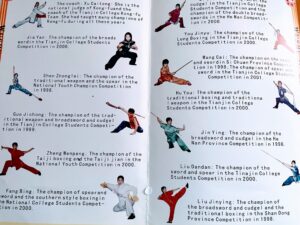 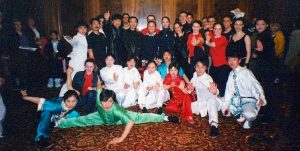 This is the very first project Liu Li launched. With the help of Wushu Master Wu Bin, the senior instructor who once coached the martial arts film star Jet Li, together with British Wushu instructor Soon Tuan They and his wife , who is also a Chinese Wushu elite,  Liu Li mananged to bring it into the UK one of the top Wushu teams—– Tianjin Wushu team, which was made up of  youth champions at many levels, and they  showed off more than the 40 types of Chinese martial arts forms  with and without weapons.

The shows were well received by British audience. They were so surprised to find out that the content of Chinese martial arts is much richer and more beautiful than they expected. The movements are companyed by music as well. In Nottingham venue,  an old British gentleman shined tears in his eyes while he remained in his seat untill we aproached him, he commemted that it was one of the most wonderful shows on earth.