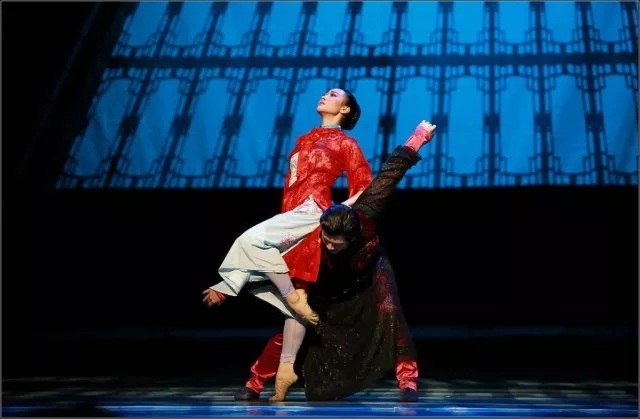 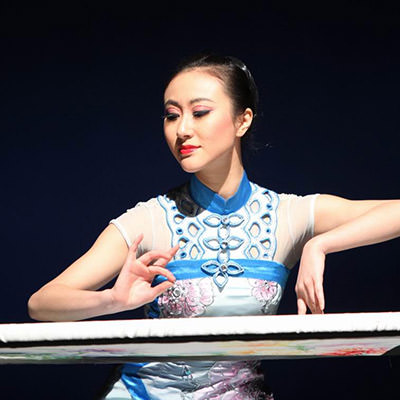 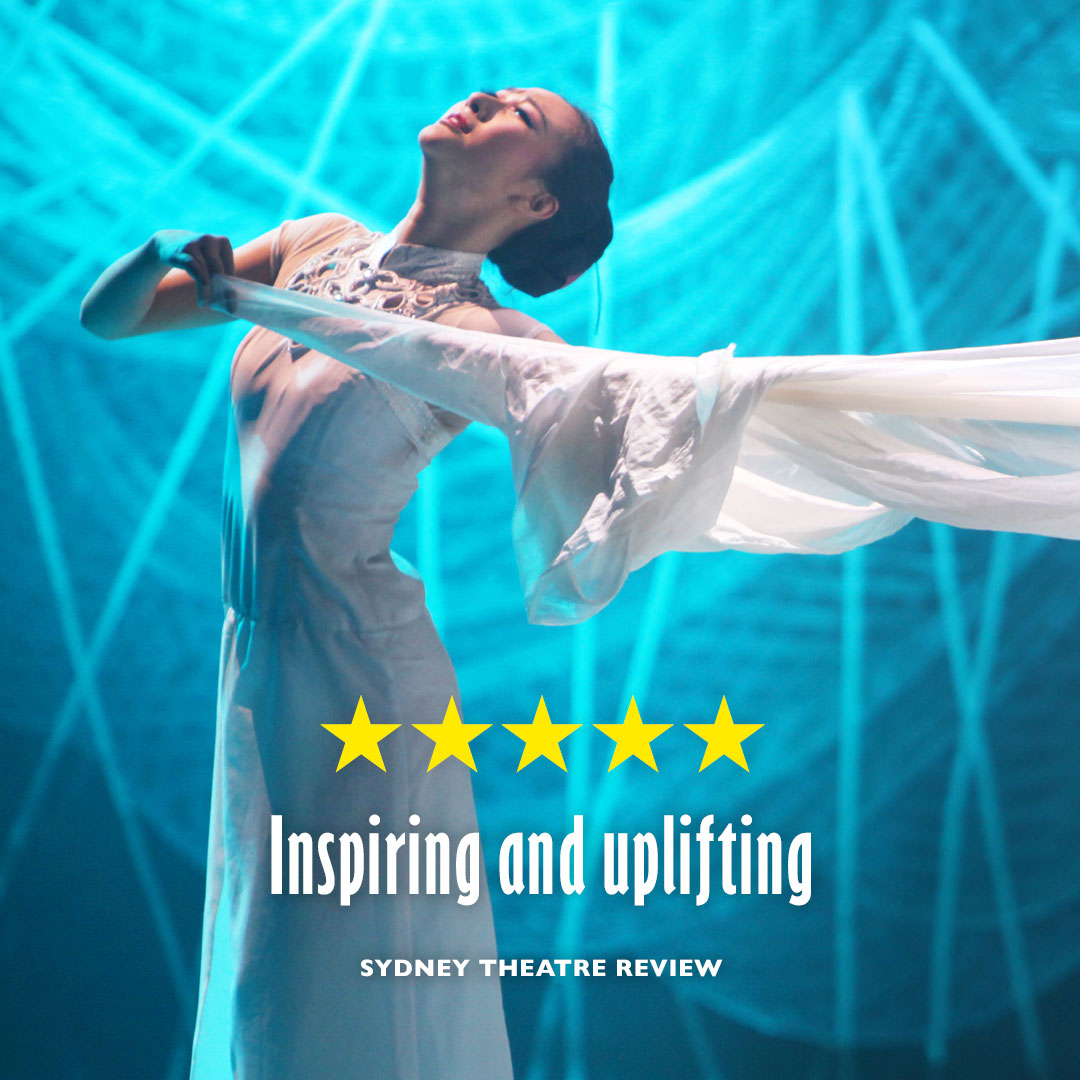 Both of Zhang Yashu’s parents are dancers. She started dancing at age  7 then attended the Sichuan Dance College for 6 years. During this period, she won Golden Medals at the renowned Beijing Dance Competition the Tao-Li Cup. She was recruited into the prestigious Wuxi Song and Dance Institute after her graduation and became one of the institute’s principal dancers, and has starred in a number of grand dance dramas, including Xishi Beauty; Jasmine; and of course The Embroidery Girl.

In 2014, she participated in the Chinese version of the internationally successful  TV  dance competition “So You Think You Can Dance” (中国好舞蹈), where in  a close-run final she achieved 2nd place.

Zhang’s performances typically employ her unique gifts at utilising face and form to give voice to her character’s deepest feeling through movement alone.  She is able to express complex and deeply felt emotion like few other dancers, employing a rare combination of traditional and contemporary elements to bring to life a diverse cast of characters in a complex and highly acclaimed repertoire.

She has developed a distinctive style, giving a series of technically beautiful yet emotionally resonant standout performances that have set the benchmark in a wide range of challenging and diverse dance roles ( pas de deux Mingfeng, Black Wing and Moonlight, Jasmine, Red river valley, The flowers war, Nine Coloured Deer, etc) . Her approach to dance has been described  as combining a heady mix of dynamic technical excellence and rich emotional sensitivity.

The famous Dance judge Jinxing (金星) was captivated by her snakelike dance in White Snake and Green Snake and choreographed a dance called “Wind” specifically for Zhang. Her TV performance of “Wind” became one of the standout dance performances of recent memory, demonstrating her astounding variety and consummate technical skill. She has become one of  ‘Jinxing’s favourite muses and has received a popular nickname, “The Snake Seductress”.

Having both starred in contemporary and classical pieces to high acclaim she is passionately committed to the art of physical expression through dance in all its’ forms.  Her performances demonstrate a rarely seen combination of sophisticated intelligence,  tenacious technical mastery and soulful emotional feel. In her own words, She loves dancing and wishes nothing more than to dance her whole life long。