We seek to find and represent only the best shows and artistic efforts, then help to fine tune their works to help achieve success in front of western audiences. .

Below is a quick overview of Some of Ms-l’s successful endeavours so far:

It took place in 2002, 18 Wushu practitioner from Beijing, showing off over 40 variety of martial arts skills and fights, with and without weapons. Touching music, colourful costumes, super and unique, the richest content of modern martial arts you have ever seen… more 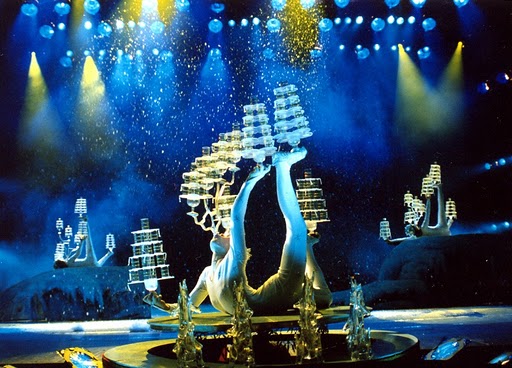 China has one of the oldest civilisations in the world. In ancient China Za-Ji, or Chinese acrobatics, was a product of the people. As such, it was interwoven with the people’s productive labour, their daily Lives and their religious ceremonies. Over the long course of its development, Za-Ji has always retained its explosive vitality, precisely because its roots run so deep into the daily lives of the people. Among the world’s rich heritage of performing arts…more

The Music of China is truly one of a kind. I realise this only after I have lived away from China. Those who are not familiar with it will have a feeling for the music, something very special that touches heart and soul. It is hard to believe that these pieces are played on a five-tone scale rather than the eight-tone scale of Western music…more