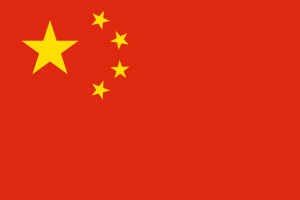 Flag of the people’s republic of China

The Chinese culture belongs not only to the Chinese but also to the whole world. – Hu Jintao

China has over 5000 years of rich history most of which is little known in the West .  In addition to bringing over shows  and performers and introducing western performers to China, MS-L also tries to encourage and develop cultural awareness about China whenever possible.

And that’s what art is, a form in which people can reflect on who we are as human beings and come to some understanding of this journey we are on. – Wendell Pierce

We encourage you to use this section of the site to help set the scene , hopefully we can share with you a little of our culture, not necessarily as it is typically perceived or sold  in the West but from a cross-cultural perspective (from someone commited to living in and understanding both UK and chinese culture). 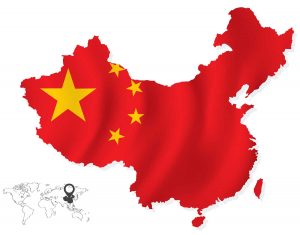 Culture is a window reflecting the history, culture and spiritual world of a nation, .. Cultural exchange is a bridge to enhance the mutual understanding and friendship between the people of different nations. – Hu Jintao

China’s culture is not uniform it is rich and diverse beyond the norms seen in most western countries despite the differences  inherent in the different regions there is still a very strong national identity as CHINA. To understand China you must understand both its shared history and the development of its diverse cultural regions that share both regional cultural variation  while retaining an overarching ideal of a unified China.

Culture is the intersection of people and life itself. It’s how we deal with life, love, death, birth, disappointment… all of that is expressed in culture.  – Wendell Pierce

A life centred around sharing art means a life devoted to understanding people and we can’t hope to understand people without some knowledge of their culture.
Until relatively recently  (1978) China was cut off from the west , since the open door policies were initiated China has become a thriving and rapidly developing member of the World economy. The economic potential of China is well appreciated  in the West but the cultural richness is I feel often somewhat underappreciated.
To that end this part of the site is devoted to exploring and presenting some aspects of the rich culture of China to our visitors.  You can use it to take a short tour through some of the cultural gems by browsing through the menu options above.